©2020 YenTing Lo | Template by Bootstrapious.com & ported to Hugo by Kishan B

“Her extraordinary compositions and arrangements express a broad musical imagination, highly outstanding level and an explosion of art on many different levels." 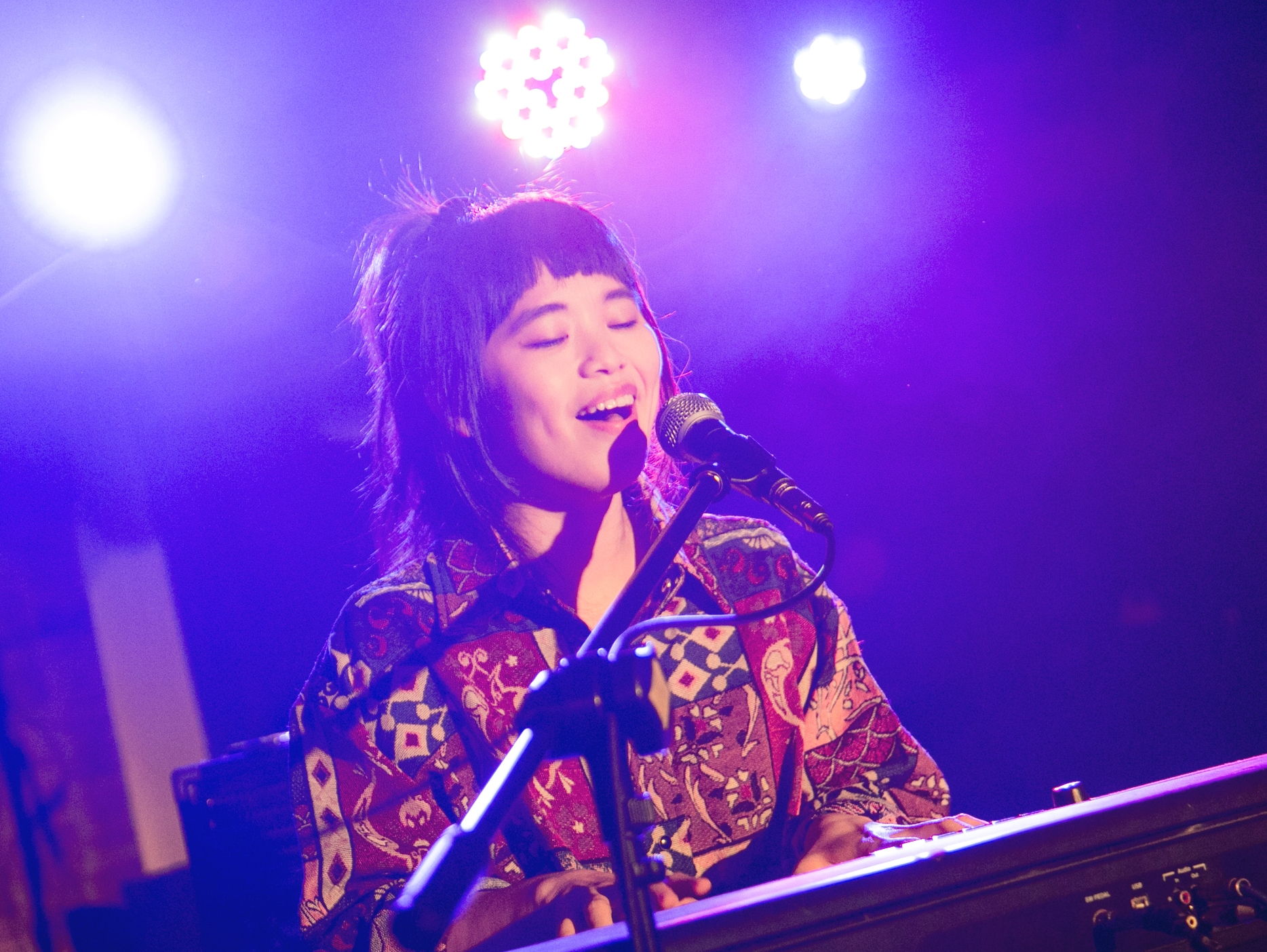 Jazz singer, songwriter, arranger and flutist, YenTing was born and raised in Kaohsiung, Taiwan, graduated from the Conservatory of Amsterdam in 2019.

With a foundation of classical piano and flute at a young age, she grew up singing in choirs and playing in school orchestras. Self-taught as a singer-songwriter, she won several singing competitions during her period of high school and university. YenTing stepped into the world of jazz after she attended the Taipei International Summer Jazz Academy, and was selected as outstanding student to perform in Tokyo Senzoku music school. Later on she founded the jazz club in NCKU in 2011, and became active in all the jazz stages in Taiwan. During her exchange year(2013-2014) in Stockholm, she held her first singer-songwriting concert in the well-known Izzy Young’s Folklore Centrum, where her ability has been recognized by many local musicians. In Taipei Jazz Festival 2015, she performed with NTU Riot Jazz orchestra as a lead vocalist, and was selected to perform in Youth Elite Ensemble. YenTing received more attention after the arrival to Amsterdam. Besides performing in all kinds of stages in the Netherlands, she got selected to perform with Fay Claassen and the Big Band Academy with the Jazz Orchestra of Concertgebouw in 2018. In 2019, she also got chosen to be the singer of the G.A.I.A ensemble (Global Association for Interconnective Arts) and was invited to perform in Bimhuis and the Siena Jazz International Summer Workshop.

In 2019, YenTing released her first album Epiphyllum, an album composed, arranged, sung and produced all by herself, performed by YenTing’s jazz band featuring Cheng string quartet. In 2020, YenTing also embarks on an experimental project called the Off-Score Project using video games for musical presentation which got funded by Stimuleringsfonds. Later in the same year, she released another crossover space-journey album called The 13th Heron in collaboration with guitarist/producer Mateusz Pulawski.